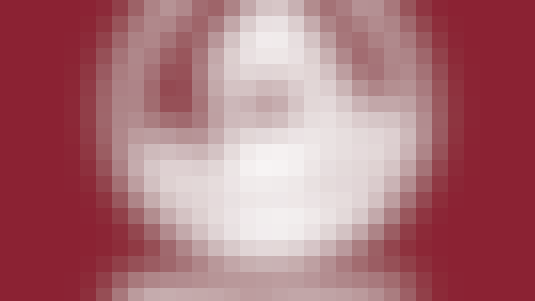 Sports have become an ever-present reflection of American culture, and an important symbol of the divisions and alliances in our society. Sports and political change walk hand in hand in America. The way that athletes and institutions deal with questions of race, economic hardship, nationalism, and political ties have become central to the way that we understand ourselves and our society. And yet, there are those who would prefer their sports free of controversy and opinion. Dedicated athletes, coaches, and media personalities have pushed back against this refrain, demanding to be seen not just as entertainers but as fully formed humans with political opinions and experiences. Their struggles against injustice have changed the face of America and kicked off a reckoning within modern-day sports.

How does context inform the shape and outcome of protests? What is it about sports that provides space — or doesn't — for political statements? Why do some of us expect athletes to be activists, when others would rather they "shut up and dribble"? We'll explore all of these questions and more in this class.

Your professor will be NBA All-Star and TNT Sports journalist and commentator Chris Webber, who leads interviews with iconic activists, including John Carlos and Jemele Hill as they wrestle with the meanings and outcomes of their activism. You'll read and watch primary source documents about acts of protest, and academic and journalistic work that reckons with the legacies of those acts. By the end of the course, you'll have a better understanding of historical and contemporary protest moments, and be able to create and apply new ways of thinking about the activism within the world of sports in history and today.

Start your review of Activism in Sports and Culture