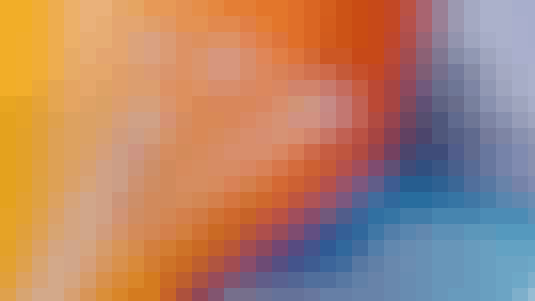 Algebra is one of the definitive and oldest branches of mathematics, and design of computer algorithms is one of the youngest. Despite this generation gap, the two disciplines beautifully interweave. Firstly, modern computers would be somewhat useless if they were not able to carry out arithmetic and algebraic computations efficiently, so we need to think on dedicated, sometimes rather sophisticated algorithms for these operations. Secondly, algebraic structures and theorems can help develop algorithms for things having [at first glance] nothing to do with algebra, e.g. graph algorithms. One of the main goals of the offered course is thus providing the learners with the examples of the above mentioned situations. We believe the course to contain much material of interest to both CS and Math oriented students. The course is supported by programming assignments.

Start your review of Algebra & Algorithms