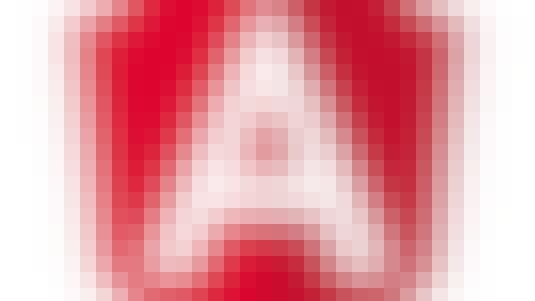 This course concentrates mainly on Javascript based front-end frameworks, and in particular the Angular framework (Currently Ver. 6.x). This course will use Typescript for developing Angular application. Typescript features will be introduced in the context of Angular as part of the exercises. You will also get an introduction to the use of Angular Material and Angular Flex-Layout for responsive UI design. You will be introduced to various aspects of Angular including components, directives and services. You will learn about data binding, Angular router and its use for developing single-page applications. You will also learn about designing both template-driven forms and reactive forms. A quick introduction to Observables, reactive programming and RxJS in the context of Angular is included. You will then learn about Angular support for client-server communication through the HTTP client and the use of REST API on the server side. A quick tour through Angular animation support and Angular testing rounds off the course. You must have either completed the previous course in the specialization on Bootstrap 4, or have a working knowledge of front end web-UI frameworks to be able to navigate this course. Also a good working knowledge of JavaScript, especially ES 5 is strongly recommended.

At the end of this course you will: