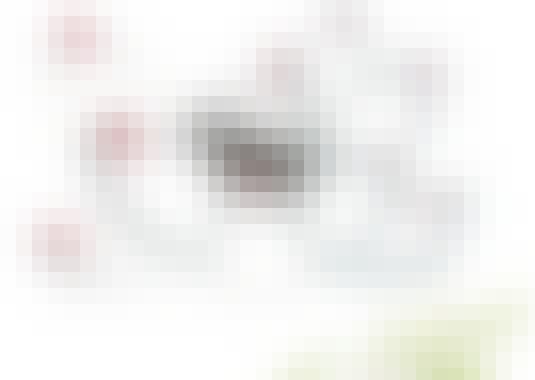 “In the long term we can hope that religion will change the nature of man and reduce conflict. But history is not encouraging in this respect. The bloodiest wars in history have been religious wars.” - Richard M. Nixon

Heaven. Hell. Pure Land. Saṃsāra.
How did different religions interpret the afterlife situation? What are their requisite standards of behaviours during life? What is religion? How do we define religion?

‘Truth’ is widely known as the common goal for different religions, yet they compete for being the real and only truth in this world.

Conflicts and hatred arise between religions.
Blood has been spilled and wars broke out in the end.
History has repeated itself.
Revenge seems to be endless.

Peace doesn’t seem possible in the future.
How can human conflicts be resolved? How can religious disputes be reduced?

The answers to these questions can be found in The Diamond Sutra, the Buddhist scripture. Join this course to explore the path of religions and world peace.

Start your review of Buddhism: Diamond Sutra and World Peace