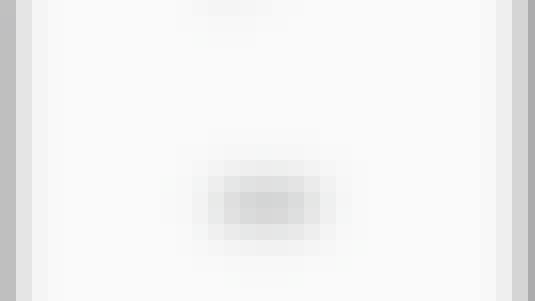 In this course you will build an Android app with a Table Layout in Android Studio with the java programming language and will be given an explanation of table layout. This app will have a piece of text asking the user to select their month of birth from a spinner (a type of drop down menu where the user selects from a set of options). There will be an image (ImageView) next to the spinner which will change to match whichever month the user selects. Beneath this the user will be asked to use a special type of button (ToggleButton) to indicate if they prefer cats or dogs. There will be an image (ImageView) next to the button that will change to match the animal which the user selects. Finally, the user will be asked to input a number between one and nine in an input box (EditText). Beneath the input box (EditText) will be an image (ImageView) that will change to match the number input by the user or to an image with "Do not use" on it if the user inputs something that is not a numerical digit between one and nine (1, 2, 3, 4, 5, 6, 7, 8, 9). When the user closes the app the program will remember the choices made by the user in their previous visit. You will upload an APK of the app to a website called Appetize.io to test the app.