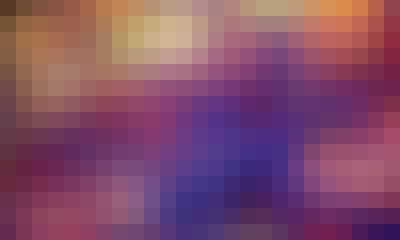 Calculus through Data & Modeling: Differentiation Rules continues the study of differentiable calculus by developing new rules for finding derivatives without having to use the limit definition directly. These differentiation rules will enable the calculation of rates of change with relative ease the derivatives of polynomials, rational functions, algebraic functions, exponential and logarithmic functions, and trigonometric and inverse trigonometric functions. Once these rules are developed, they are then applied to solve problems involving rates of change and the approximation of functions.

Start your review of Calculus through Data & Modeling: Differentiation Rules