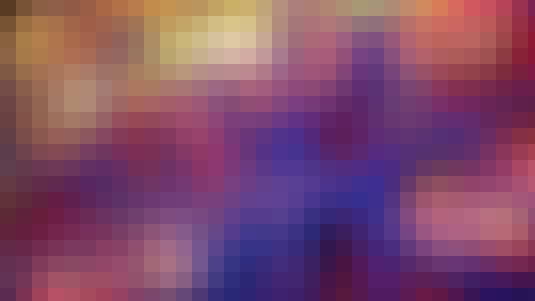 This first course on concepts of single variable calculus will introduce the notions of limits of a function to define the derivative of a function. In mathematics, the derivative measures the sensitivity to change of the function. For example, the derivative of the position of a moving object with respect to time is the object's velocity: this measures how quickly the position of the object changes when time advances. This fundamental notion will be applied through the modelling and analysis of data.

Start your review of Calculus through Data & Modeling: Limits & Derivatives