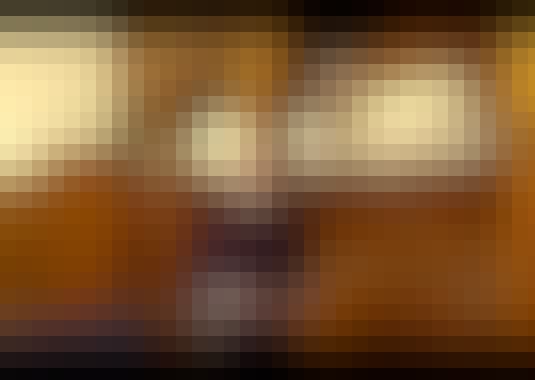 Dynastic Egypt united in approximately 3100 B.C. It remained an independent land for much of its 3,000 year history, before becoming absorbed into the Roman Empire in 30 B.C.

During this Dynastic Period, Egypt was able to recover from civil war and foreign rule and use its military might to develop a vast empire stretching from the Sudan to Syria. This military success shows that Egypt understood the value of an efficient fighting force. Certainly, the royal propaganda of the victorious king riding into battle in his chariot, or smiting the enemy who grovels at his feet, is one of Egypt's most enduring and instantly-recognisable images. But how accurate is this image? What do we know about warfare and weapons in ancient Egypt?

This course, led by expert Egyptologist and author, Dr. Joyce Tyldesley, explores the art, archaeology, and technology of Egyptian warfare and weapons from the Predynastic Period (Dynasty 0) to the end of the New Kingdom (Dynasty 20). Drawing on contemporary literature, it introduces the mighty warrior Tuthmosis III, victor of Megiddo (the Biblical Armageddon), and the self-proclaimed hero Ramesses II, who claims to have single-handedly won the Battle of Kadesh.

Start your review of Warfare and Weapons in Ancient Egypt