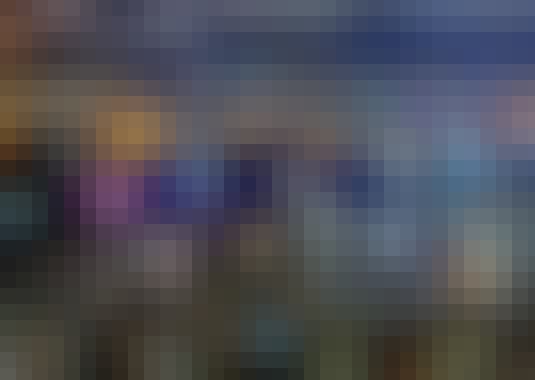 The Qing Dynasty was the wealthiest, most powerful, most civilized state on earth — but by the 20th century, a 2,000-year imperial tradition is gone. What happened?

This series explores the building of contemporary China, a new country that sits on the bedrock of a great and ancient civilization. China re-engages with the West, the Communist Party comes to the fore, the Cultural Revolution returns Mao to power, and economic reforms usher in new foreign investments and renewed international trade. Throughout, enduring issues — political unity, population growth, environmental costs, social constraints, commercialization, internationalization — test the country’s national identity.

When did modern Chinese history begin? How do you define a “modern China”? Will the 21st century be the Chinese century? As China continues to play a critical role on the world stage, understanding these questions is essential to understanding the global world we live in. This course provides that understanding and will enable you to find your own answers.

Courses under this program:
Course 1: Modern China’s Foundations: The Manchus and the Qing

Learn how the Manchus conquered the Qing and established the last of the imperial dynasties.

Course 2: Invasions, Rebellions, and the Fall of Imperial China

An overview of modern Chinese history, including the fall of the Qing and the end of imperial China.

Course 3: Creating Modern China: The Republican Period to the Present

Explore the birth of modern China with a focus on the time between the fall of the Qing and the end of World War II.

Explore the Maoist period of China, from the Communist Party to the death of Mao and the reopening of China.

Use the case study method to study China from the rise of Deng Xiaoping to the present.

Start your review of History of China: The Modern Era