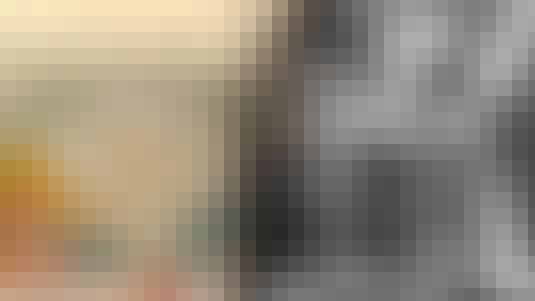 The Holocaust - what do we know about it and what more can we learn? This course provides a broad and in-depth look at central topics relating to the history of the Holocaust. It examines the events and processes that took place during these earth-shattering years through new and thought-provoking perspectives.

Start your review of Chosen Issues in Holocaust History