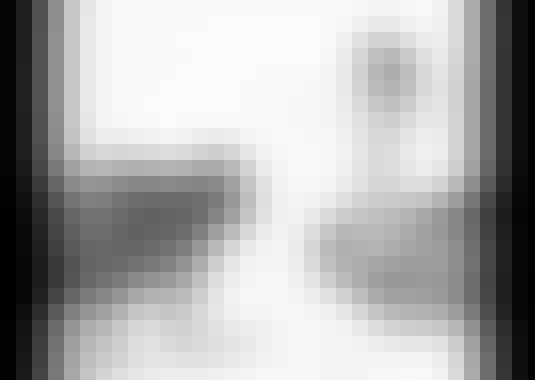 Game theory is the standard quantitative tool for analyzing the interactions of multiple decision makers. Its applications extend to economics, biology, engineering and even cyber security. Furthermore, many complex systems involve multiple decision makers and thus a full analysis of such systems necessitates the tools of game theory. This tutorial is the second part of of Dr. Justin Grana's tutorial on game theory. The tutorial is divided into three parts. The first explores dynamic and sequential games and discusses extensive-form representation. The second part of the series discusses bounded rationality and imperfect decision making and information, both in theoretical models and in laboratory settings. Finally we look at Gambit, a software program used by theoreticians to solve games.

4.0 rating, based on 3 Class Central reviews