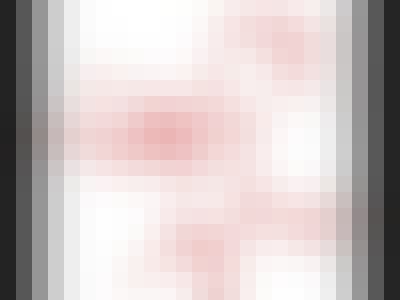 The goal of this tutorial is to outline some elementary, but beautiful aspects of random walks.  Random walks are ubiquitous in nature.  They naturally arise in describing the motion of microscopic particles, such as bacteria or pollen grains, whose motion is governed by being buffeted by collisions with the molecules in a surrounding fluid.  Random walks also control many type of fluctuation phenomena that arise in finance.

The tutorial begins by presenting examples of random walks in nature and summarizing important classes of random walks.  We'll then give a quantitative discussion of basic properties of random walks.  We'll show that the root mean-square displacement of a random walk grows as the square-root of the elapsed time.  Next, we will determine the underlying probability distribution of a random walk.  In the long-time limit, this distribution is independent of almost all microscopic details of the random-walk motion.  This universality is embodied by the central-limit theorem.  In addition to presenting this theorem, we'll also discuss the anomalous features that arise when the very mild conditions that underlie the central-limit theorem are not satisfied.  Finally, we will show how to recover the diffusion equation as the continuum limit of the evolution equation for the probability distribution of a random walk.

We will then present some basic first-passage properties of random walks, which address the following simple question: does a random walk reach a specified point for the first time?  We will determine the first-passage properties in a finite interval; specifically, how long does it take for a random walk to leave an interval of length L, and what is the probability to leave either end of the interval as a function of the starting location.  Finally, we'll discus the application of first-passage ideas to reaction-rate theory, which defines how quickly diffusion-controlled chemical reactions can occur.

Note that Complexity Explorer tutorials are meant to introduce students to various important techniques and to provide illustrations of their application in complex systems.  A given tutorial is not meant to offer complete coverage of its topic or substitute for an entire course on that topic.

This tutorial is designed for more advanced math students.  Math prerequisites for this course are an understanding of calculus, basic probability, and Fourier transforms.

Start your review of Random Walks