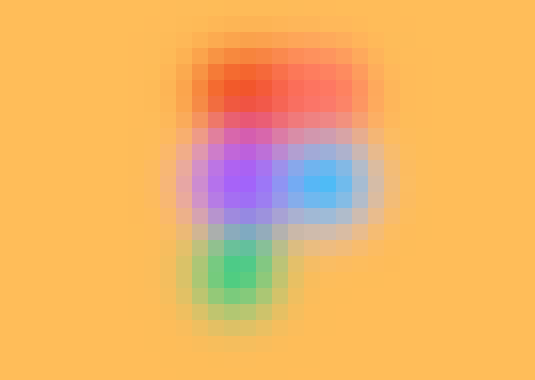 This project is unique because it’s helpful for an individual who wants to design his/her own clothing mockups and is also helpful for small business owners who want to scale their businesses. This course is beginner-friendly, so you don’t need to have any experience before. Let's get started!

Start your review of Create a Mockup in Figma