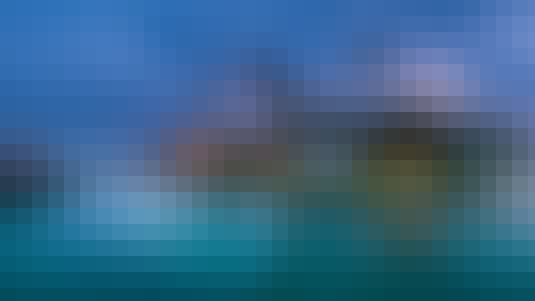 One of the best things about the newest Adobe® Photoshop CC® 2018 release is the added ability to open and edit 360 images. But working on 360 images in Photoshop is different than editing regular photos. In this course, Colin Smith will show you how to take your photos from 360 cameras such as the Ricoh Theta and process them for true 360 viewing on popular social media platforms such as Facebook. You’ll also learn the secret to making your own 360 images from any camera by hacking it to appear as a 360 VR image.

Start your review of 360 Photo Editing in Photoshop