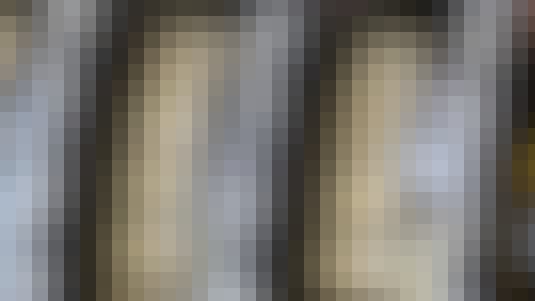 This course is a part of the Applied Cryptography specialization.

Start your review of Cryptographic Hash and Integrity Protection