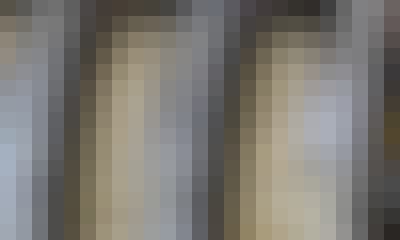 This course is a part of the Applied Cryptography specialization.

Message Authentication Code (MAC)
-Message authentication is to protect the message integrity and to perform sender authentication. This module describes message authentication code (MAC) which is based on symmetric keys. It contrasts MAC with hash functions or general encryption/decryption techniques and quantify the brute force attack difficulty for MAC and discuss the security requirements for MAC. The module also reviews two MAC implementations in Data Authentication Algorithm (DAA) and Cipher-Based MAC (CMAC), which are based on the use of block ciphers.

Start your review of Cryptographic Hash and Integrity Protection