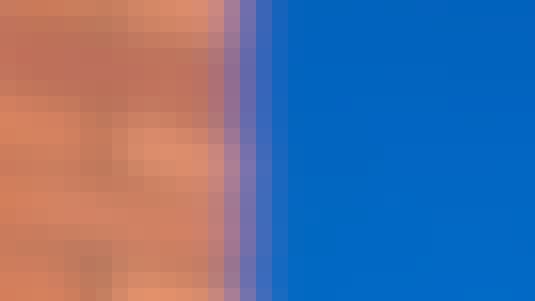 This course provides an introduction to gentrification and to the cultural impacts of housing displacement for people in cities and neighbourhoods across the world. Gentrification is a term which has been used to describe the process by which wealthier people move into an area leading to the displacement of poorer groups who are priced out of the area by increases in rents and housing prices. It is usually associated with physical improvements to the housing stock and to changes in local shops and services. Sometimes it is closely associated with the displacement of black people by white people. Gentrification is never neutral in its effects. Places change. They look and feel different and different people live there.

There are winners and losers, incomers and those displaced, all of whom are caught up in a process by which the social status of an area can often change beyond recognition. Gentrification is both a social and a spatial process. It is not surprising therefore to find that most people who have written about gentrification are either sociologists or geographers.

In this course we will learn how the term gentrification originated and the way in which the term has developed since its first sighting in the 1960s. We will consider different theoretical explanations for processes of change and ask questions about who wins and loses. After acquiring theoretical and conceptual skills we will apply these to a series of international case studies to understand what gentrification might look like and feel like in different places. What changes? How do you measure change? What happens to the people displaced- where do they go to? Who are the newcomers? This course will give you insights which will help you better understand neighbourhood level changes; inspire you to learn more about the interaction of social and spatial changes and to think critically about the future of neighbourhoods with which you are familiar.

Start your review of Cultural impact of housing displacement gentrification