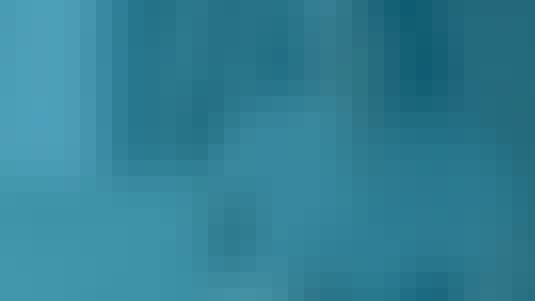 As businesses increasingly rely on applications that produce and process data in real-time, data streaming is an increasingly in-demand skill for data engineers. In the Data Streaming Nanodegree program, students will learn how to process data in real-time by building fluency in modern data engineering tools, such as Apache Spark, Kafka, Spark Streaming, and Kafka Streaming. The Data Streaming Nanodegree program will prepare students for the cutting edge of data engineering as more and more companies look to derive live insights from data at scale.
Learn how to stream data to unlock key insights in real-time.

To be successful in this program, you should have intermediate Python and SQL skills, as well as experience with ETL.See detailed requirements.

Start your review of Data Streaming