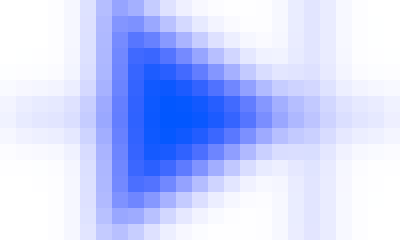 This course can also be taken for academic credit as ECEA 5631, part of CU Boulder’s Master of Science in Electrical Engineering degree.