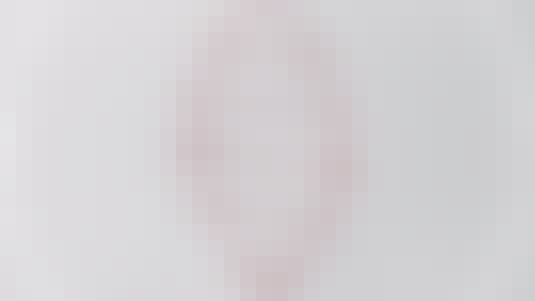 Human genetics explores the genetically determined similarities and differences between human beings. This scientific discipline encompasses a variety of related fields such as molecular genetics, genomics, population genetics and medical genetics. Study of human genetics can help to find answers to questions regarding the inheritance and development of different human phenotypes. The field of medical genetics is quickly growing and dynamically developing thanks to the new technologies such as the next-generation sequencing.

Most human diseases have a genetic component. This genetic component varies by disease. Some rare diseases appear to be completely determined by the genome, whereas more common diseases arise from a complex interplay of many genes, the environment and chance. The understanding of how our genomes contribute to disease susceptibility offers the prospect of large gains: it may guide disease diagnostics and prognostics and help in developing new therapies.

The overall goal of this course is to describe how the researchers find genes responsible for different diseases and how this information is used to better understand and fight these diseases. You will learn about current approaches for finding single genetic variants underlying monogenic (Mendelian) diseases and sets of variants responsible for more complex, multifactorial ones. Furthermore, you will learn how the identification of these genetic variants makes it possible to understand how the affected biological pathways lead to disease development. During the final week of the course, we will talk more about clinical applications of the genetic findings.

Upon completing the course, you will be able to:

- give examples of monogenic and complex disorders
- recognise patterns of Mendelian inheritance of monogenic diseases;
- understand and describe principles and methods of gene mapping ;
- describe the main steps and principles of genome-wide association studies (GWAS);
- give examples of modern technologies that are currently used to find variants underlying human diseases;
- discuss the approaches to finding causative variants underlying complex disorders;
- discuss the possibilities and areas of application of genetic findings.

Start your review of From Disease to Genes and Back