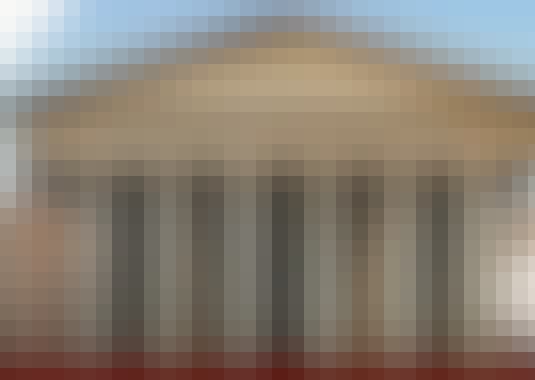 After successfully completing this course, we expect you to be able to:

All leading you to better understand the policies being developed around you, and play a larger, more informed role in their development as a conscientious citizen.

The course is founded upon the elemental idea that the role of the state is to maximize the wellbeing - or simply the happiness - of its residents. In 6 fascinating, edifying lessons, using only simple words and decoding professional terminologies, that sometimes baffle the intelligent layman, the course expounds many truths – both intuitive and unintuitive. The course often uses US and European examples, but does not focus on policies from any particular region of the world, and is directly applicable to all countries of the world.

It touches upon the essence of important concepts like efficiency and equity, inequality and poverty, gross domestic product, tax evasion and tax planning; it presents the work of Nobel Laureate James Mirrlees and his followers - promoting a coherent system that integrates tax and government expenditures to maximize social welfare; and illuminates a range of high-profile issues from their economic angle:

The curriculum includes interviews with major figures in the fields of law and of economics:  Harvard's Elhanan Helpman, Dan Shaviro from NYU and Richard Epstein from Chicago and NYU.

What is the Goal of the State?; Why do we need a State to achieve this Goal?

The engine of Economic Growth; The relationship between Efficiency and Equality.

Choosing the laws that would maximize Social Welfare (Happiness).

Who Bears the Economic Burden of Tax; Understanding Progressivity.

Start your review of Economic Growth and Distributive Justice