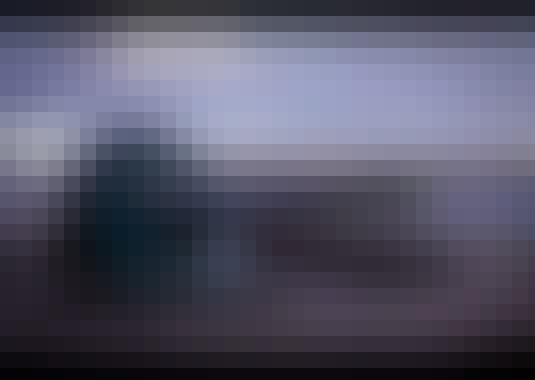 What is violence? What do we mean by it? Is it innate or learned? Are we becoming more or less violent?

These are all questions that we will ask throughout this course. A History of Violence will examine the different types of violence that humans have practiced over the centuries, put them into historical context, and try to understand why those different forms of violence are used at particular times, and not others; why some kinds of violence are accepted in some parts of the world but not others?

Violence is part and parcel of human history and of human nature. It has been there since the dawn of time and it is, arguably, at the core of what it is to be human. It is the one thing that all cultures and societies, across, time, share in common. It is one of humanity’s most distinctive traits.

This course will look at different theories and approaches to studying human violence beginning with a foray into pre-history, before focusing more fully on the different uses of violence in western history, from the middle ages onwards. Topics include: the origins of violence; gendered violence; homicide; public executions and torture; and colonial violence.

Week 1: The Nature of Violence
Theories of ‘pure’ hunter gathers, primates as model for hunter-gather behaviour, anthropology, and evolutionary psychology will be examined as a basis for the origins of violence. We will explore early records from rock art and archaeological discoveries.

Week 2: Intimate and Gendered Violence
Violence in the intimacy of the family, usually committed by men against women and children, but also against slaves and servants, has been a constant throughout history. The phenomenon will be examined using concepts of moral hierarchy, and from legal-cultural and political perspectives. This includes examining sexual violence, as well as the violence perpetrated by women against children, and in particular infanticide.

Week 3: Interpersonal Violence
This week will look at the history of homicide, including the modern fascination with the serial killer, and the dramatic variation in homicide rates between different countries. Comparing varying rates of homicide in North American and Western Europe, it grounds the discussion in debates around “the civilizing process” and examines the role of masculinity, honour, feuding, and duelling in interpersonal violence.

Week 4: The Sacred and the Secular: Persecutions and Public Executions
The evolution of the criminal justice system, changing attitudes over time towards public executions and torture, and the role of both the Church and the state will be explored. This week will look at both the sacred and the secular nature of violence in the Early Modern era, including the persecution of heretics and witches, the reasons why the crowd (or the mob) can turn violent, the kinds of behaviours that are possible, and the reasons for the decline in mob violence over the centuries.

Week 5: Collective Violence
Violence is not only carried out by individuals against other individuals, but also by collectives against both individuals and other collectives. By looking at the behaviour of crowds and the reasons why they riot, rebel, and turn on others, we hope to have a better understanding of collective anxieties and hatreds at different periods of European history.

Week 6: Leviathan: Violence and the State
Max Weber contended that as the state modernized, and gained a monopoly on violence, interpersonal violence declined. How do we explain then that the state’s monopoly of violence also led to some of the most horrific crimes against humanity in the twentieth century both in Europe and in Europe’s colonies.

Start your review of A History of Violence: From the Middle Ages to Modern Times