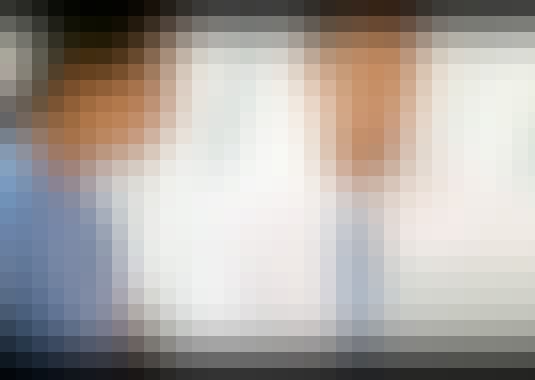 Are you a current or future caregiver, or, a nurse or other healthcare professional who wants to learn more about Alzheimer’s disease? Here are the key content areas that will be addressed over 5 modules: