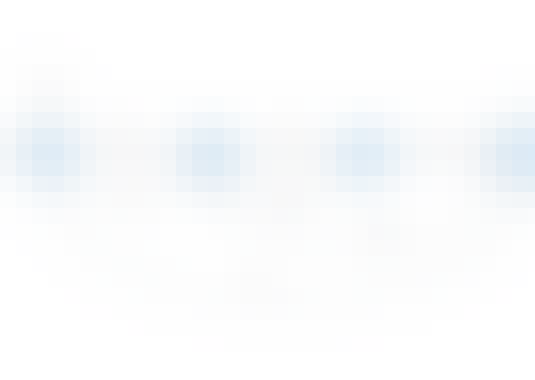 Next, we introduce the Turing machine, a kind of automaton that can define all the languages that can reasonably be said to be definable by any sort of computing device (the so-called "recursively enumerable languages"). We shall learn how "problems" (mathematical questions) can be expressed as languages. That lets us define problems to be "decidable" if their language can be defined by a Turing machine and "undecidable" if not. We shall see some basic undecidable problems, for example, it is undecidable whether the intersection of two context-free languages is empty.

Last, we look at the theory of intractable problems. These are problems that, while they are decidable, have almost certainly no algorithm that runs in time less than some exponential function of the size of their input. We meet the NP-complete problems, a large class of intractable problems. This class includes many of the hard combinatorial problems that have been assumed for decades or even centuries to require exponential time, and we learn that either none or all of these problems have polynomial-time algorithms. A common example of an NP-complete problem is SAT, the question of whether a Boolean expression has a truth-assignment to its variables that makes the expression itself true.

Start your review of Automata Theory