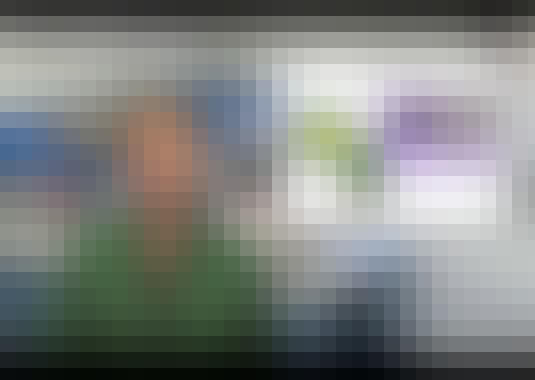 Living cells have unique functions that can be harnessed by engineers to tackle human problems in energy, water, food, and health.

Historically living cells were considered too difficult to predictably engineer because of their complexity, vulnerability, and continuous change in state. The elucidation of the design principles that underlie cell function along with increasing numbers of examples of hybrid cell based devices are slowly erasing that notion.

In this class you will be learn about these established and emerging cellular design principles and begin to view cells as machines. This knowledge can also then be applied to non-living devices that mimic and communicate with cells. You will also be introduced to current and emerging living/non-living biohybrid devices such as biohybrid robots and neural implants.