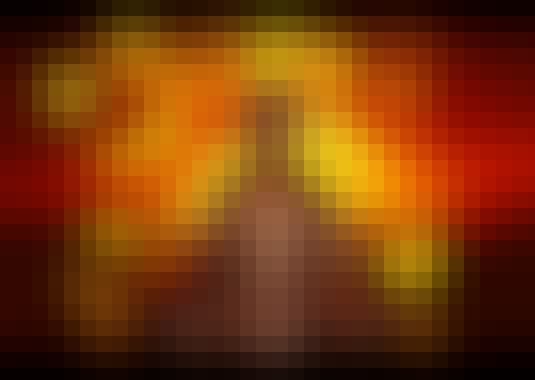 Christianity is a global religion. From modest beginnings 2,000 years ago, it has grown to encompass nearly a third of the human population. Diverse in languages, cultures, histories and creeds, Christians nonetheless share a common collection of sacred scripture called the Bible.

This religion course introduces you to the Bible and its scripture and asks the questions:

You will begin to explore these questions and others while learning about the content and interpretations of these sacred texts.

Start your review of Christianity Through Its Scriptures