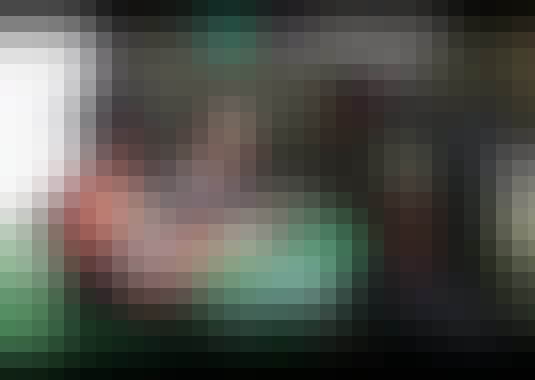 To learn more about the DEDP program and how it integrates with MIT’s new blended Master’s degree, please visithttps://micromasters.mit.edu/dedp/.

2.MicroMasters in Statistics and Data Science (SDS).
To pursue the SDS MicoMasters credential, pass this course, and enroll in and pass the final assessment at14.310Fx Data Analysis in Social Sciences-Assessment on EdX.

Complete all 4 courses and the capstone exam in the SDS program to accelerate your path towards graduate studies at MIT or other universities. To learn more, please visithttps://micromasters.mit.edu/ds.

This statistics and data analysis course will introduce you to the essential notions of probability and statistics. We will cover techniques in modern data analysis: estimation, regression and econometrics, prediction, experimental design, randomized control trials (and A/B testing), machine learning, and data visualization. We will illustrate these concepts with applications drawn from real world examples and frontier research. Finally, we will provide instruction for how to use the statistical package R and opportunities for students to perform self-directed empirical analyses.

This course is designed for anyone who wants to learn how to work with data and communicate data-driven findings effectively.

Our course previews are meant to give prospective learners the opportunity to get a taste of the content and exercises that will be covered in each course. If you are new to these subjects, or eager to refresh your memory, each course preview also includes some available resources. These resources may also be useful to refer to over the course of the semester.

Please use the this link to access the course preview.

3.2 rating, based on 13 Class Central reviews

Start your review of Data Analysis for Social Scientists