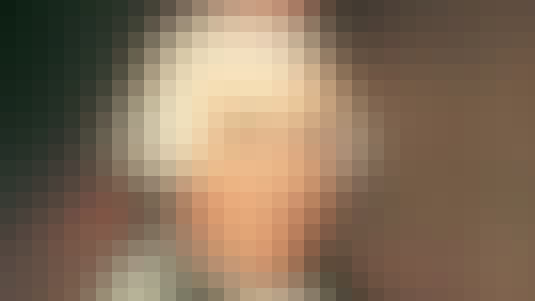 Thanks to Joseph Haydn, the acknowledged father of the string quartet, the medium evolved into a genre. It is Haydn’s compositions for the medium above all — he composed 68 of them — that established the formal conventions and aesthetic values that secured the string quartet a special status and significance in Western musical culture. As developed by Haydn, the quartet became the preferred vehicle through which composers ever since, from Mozart to John Adams, have honed and displayed their compositional craft.

Technique and expression go hand in hand. The German poet Goethe described the quartet in terms of a musical conversation. For the audience, Goethe wrote, a quartet performance is like “listening to four rational people conversing among themselves.” Reflecting aesthetic sensibilities commonly associated with the genre in the Enlightenment age of Haydn, Mozart and Beethoven, the conversation metaphor nicely captures two defining features of the genre: its intimate, personal nature as well as its capacity to convey profound musical thought through the essential ingredients of four-part harmony and counterpoint. And, as Haydn’s compositions amply demonstrate, the medium of the string quartet can also lend itself to the expression of wit and humor.

Start your review of Defining the String Quartet: Haydn