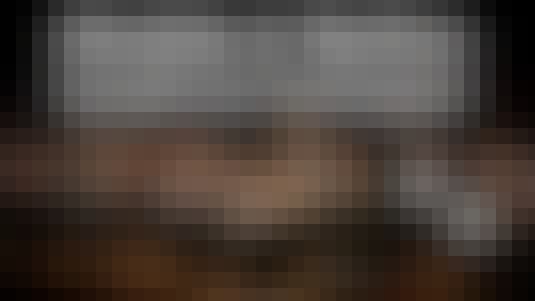 Six years after the premiere of Beethoven's monumental Ninth Symphony, composer Hector Berlioz sought to make use of the symphonic genre, but on his own terms. Indeed, he wrote not only a five-movement symphony, but also a narrative program to accompany and explain the symphony.

This music course introduces students to the music and programmatic elements of Berlioz's Symphonie Fantastique , illuminating a new direction for nineteenth-century music. The course's grand finale is a live performance of the entire symphony by the Harvard Radcliffe Orchestra.

You will learn the basics of Romantic musical style, Berlioz's creative expansion of the standard orchestra, and the debates surrounding the idea of purely musical narrative in the 19th century.