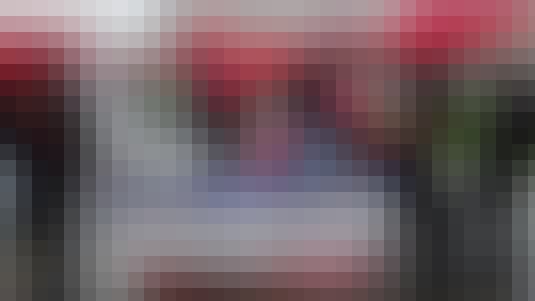 Led by some of the world’s leading authorities in the field, this course provides an introduction to the role of forced and precarious labor in the global economy. Building upon content from the widely acclaimed online platform ‘Beyond Trafficking and Slavery,’ it explores how vulnerable workers – whose conditions are frequently compared to slavery – routinely endure precarious pay and conditions in order to generate goods and services further up the economic chain.

The course will explore how various kinds of exploitation have been classified – as modern slavery, human trafficking, or forced labor – and consider some of the effects of using the language of slavery to describe the abuses that are happening today.

The primary focus of the course will be migrants and workers. Students will learn how patterns of exploitation are linked to economic and political interests. They will be invited to consider the strengths and limitations of different models of intervention and protection.

Drawing upon examples from across the world, the course will specifically focus on labor in three major categories of work: supply chain work, migrant work, and sex work. Students will be asked to consider how these categories' connections to global economic and political forces create patterns of vulnerable, precarious, and forced labor. The course will also consider the limitations of popular approaches focusing upon the politics of rescue, and instead consider alternatives based upon models of worker rights, collective organizing, and decent work.

This course should appeal to anyone interested in both better understanding and effectively challenging global patterns of exploitation, vulnerability, and abuse.

Week One: Introducing The Global Challenge of Forced and Precarious Labour

Start your review of Forced and Precarious Labor in the Global Economy: Slavery by Another Name?