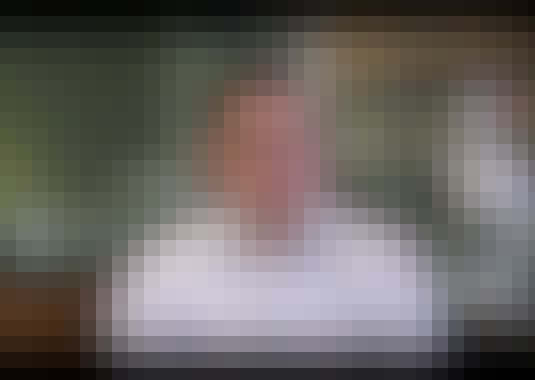 Neurons in isolation are fascinating and complicated, but the real magic of neuroscience happens in the interaction between neurons. In this course, we examine how neurons pass signals to one another and how complex dynamics can result from just a few neurons arranged in relatively simple circuits.

Continue your journey through our Fundamentals of Neuroscience series with animations that explore the richness and complexity of the brain, documentaries about working labs around Cambridge.

Join us as we use virtual labs that simulate neuron circuitry as we investigate the collective behavior of neurons and learn how the brain modulates the signals in those networks.

Neurons in isolation are fascinating and complex, but the real magic of neuroscience becomes manifest when we consider how neurons interact with one another. In this module, we examine how neurons pass signals to one another, and we explore how complex dynamics can result from even small numbers of neurons arranged in relatively simple circuits.

Lesson1: The Synapse
The junctions between neurons, called synapses, allow information to pass from one neuron to another. In lesson 1 “The Synapse,” we explore what synapses are made of, and how they work.

Lesson 4: Neuromodulation
How many components are there in a synapse? You may think that the answer is simple: two, the presynaptic and the postsynaptic terminals. In lesson 4 “Neuromodulation,” we’ll see that this is not entirely true: the strength of many synapses is directly influenced by a third neuron, in a process called neuromodulation.

Lesson 5: Potentiation & Depression
One of the most amazing properties of the nervous system is its ability to adapt and change in the face of a changing environment, a phenomenon called "neuronal plasticity." Lesson 5, “Potentiation and Depression,” focuses on how neuronal plasticity occurs in the brain, and how it shapes the way we think and behave.

4.9 rating, based on 8 Class Central reviews

Start your review of Fundamentals of Neuroscience, Part 2: Neurons and Networks