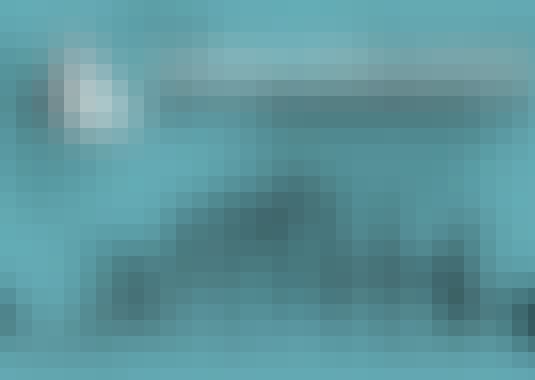 We are born, we usually move around during our lifetimes, and then, in time, we die. These three aspects of our daily lives – births, movements, and deaths – constitute the building blocks of population dynamics. Fertility, mortality, and migration, as they are more formally known respectively, comprise the central processes of population studies or demography.

The composition of the population in which we live as characterized by its age-sex structure, and especially changes in it over time, shape many of our life-chances and have important socio-economic and political consequences for the societies that we have and what they can and are likely to become. These facts about our intimate personal lives combine to form a sum that is truly greater than its individual parts. In this course we will (a) explore how these population variables are defined, (b) examine some very elementary tools that we have to measure them, both directly and indirectly, (c) discuss the ways in which these demographic variables relate to each other, (d) investigate their significance for the ways in which societies are, and have been, affected by them and effect them, and (e) discover how they can be understood both at the individual level and at the societal level.

Special attention will be given to the significant ways in which these three population variables are linked to other aspects of social structure both cross-sectional (at a given point in time) and longitudinally (over long periods of time), with special reference to the social changes that have defined our world today. We will also situate these population or demographic variables as factors that explain, and in turn can be explained by, other features of the human experience such as urban-rural residence, educational attainment, labour force participation, minority status, family formation, retirement arrangements, and health care, among others. Further, as we expose various aspects of the three demographic variables, we will be in a position to assess the impact of human population dynamics on the Earth’s environment.

Most importantly, in this course we will discuss why population age-sex structures and the demographic variables themselves matter, and should matter, to all of us as citizens insofar as they constrain the options available to us and limit the choices we and our societies are asked to make.

The following topics will be covered: