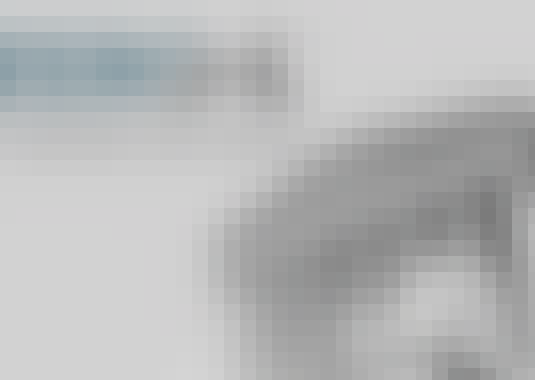 The hallmarks of our system of government are a written constitution with judicial review, federalism, and separation of powers. What do these involve, exactly? What are the differences between federal and state law, and how do they relate to one another? What is the relationship between a legislature and an administrative agency? What role does our centuries’ old federal Constitution play in the formulation, implementation, and interpretation of contemporary law?

Despite the fact that U.S. governments and U.S. laws shape the day-to-day life of every U.S. citizen and resident (and indeed the lives of people around the world), many do not fully understand key elements of these institutions. This course offers an introduction to them that is at once concise, clear, and sophisticated.

Start your review of Introduction to American Civics: Presented by Zero-L