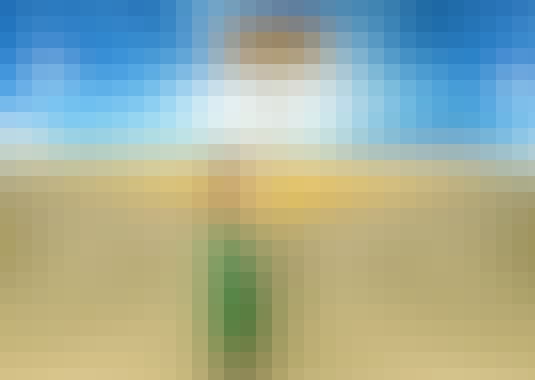 Go to class
In this course, we will dismantle arguments against free will, both from a philosophical and neuroscientific perspective. In supporting free will, we will tour philosophy, physics and neuroscience. We will rethink the neural code and discover that evolution has discovered a middle path between determinism and chance.

We will learn about the amplification of quantum domain indeterminism up to a level of indeterminacy in neural spike timing. We will see that outcomes that arise from internal operations in working memory, that afford imagination and deliberations about the future, can alter probabilities of future courses of action. I will argue that evolution has instantiated these conditions necessary for Libertarian Free Will in our brains.

Indeed, evolution has afforded us two kinds of Libertarian Free Will, one that we share with other animals, namely, the ability to weigh and select from among internally simulated options, and the other, unique to humans, namely, the capacity to imagine and then set about becoming of a new kind of chooser in the future.

Start your review of Libertarian Free Will: Neuroscientific and Philosophical Evidence