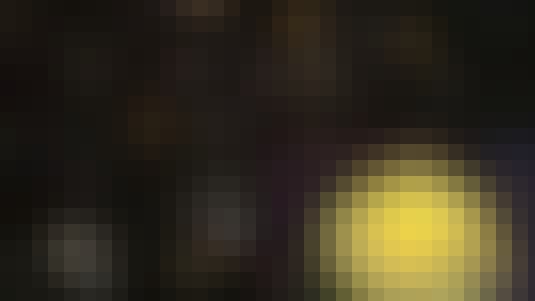 “Syntheses for Life” will start with the Bohr model of hydrogen atom and discuss chemical evolution, protein synthesis and structure, photosynthesis, and Haber’s synthesis of ammonia. The course provides an overview of remarkable scientific discoveries. First, In 1913 Bohr showed that the hydrogen line spectrum can be explained based on the nuclear model of the atom and quantum theory. Bohr model introduced the concept of energy levels for electrons in an atom and led to wave mechanics and a full understanding of chemical bonding.

We will then discuss how amino acids could be produced from methane, ammonia, water and hydrogen using electric discharge as a source of energy. Chromatographic separation of simple compounds will be demonstrated. The 1953 paper in Science by Miller will be the primary source material. Third, The central dogma in protein synthesis will be briefly described. The determination of the primary structure of insulin will be discussed using Sanger’s 1958 Nobel Lecture. Experimental techniques such as electrophoresis and mass spectrometry as well as X-ray crystallography will be highlighted.

We focus on the chemical principles of oxidation and reduction in photosynthesis. Calvin’s 1961 Nobel Lecture explains the role of enzymes involved in the dark reaction. How plant life and animal life are coupled by photosynthesis and respiration will be emphasized. Finally, Haber’s synthesis of ammonia is on top of the list among scientific discoveries that saved most lives. How Haber successfully selected the right process conditions and the catalyst will be described using his 1918 Nobel Lecture. Ertl’s discovery of the mechanism of the iron catalyst will also be discussed.

Start your review of Life in the Universe: Syntheses for Life