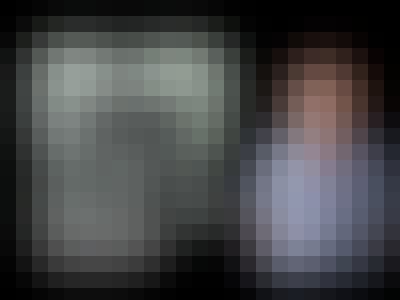 First, we'll begin from the year 1868 with Japan's emergence as a new nation. Its new and increasingly Western-style capital city of Tokyo grew upon the foundations of a far smaller seventeenth-century town called Edo surrounding a feudal castle. Before long, changing building methods and materials foretold a different age. By the turn of the twentieth century, a strong contrast between the old-style, low, wooden, Japanese structures and up-to-date modern buildings, first distinguished by red brick and later by industrially produced materials, was clearly visible to any and all.

We'll discuss the intensive process of Westernization set in motion by Japan's imitation of European and American lifestyles. From that angle, we'll see how architects began to seek out their own version of early twentieth-century Modernism. As a starting point, Japanese practice followed the novel rational and "functionalist" innovations of the Franco-Swiss architect Le Corbusier and the stripped-down and up-to-date approach of Walter Gropius, director of the famous German art school known as the Bauhaus. Meanwhile, Japan had embarked upon educating its own architects, who were no longer the older skilled master carpenters trained on site.

A distinct, if frequently eclectic, style evolved with a few younger Japanese seeking experience abroad. Our course seeks to discuss and illustrate the roots of Modernist building in Japan over approximately three quarters of a century in Part 1.

Start your review of Modern Japanese Architecture Part 1: From Meiji Restoration to the Pacific War