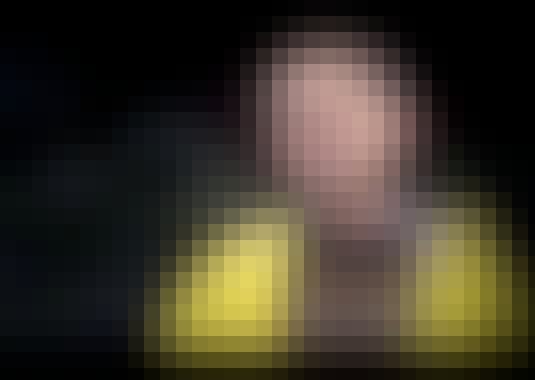 Go to class
A Best Course of All Time
The course gives an introduction to volcano monitoring techniques, magma movements and volcano unrest.  It also presents some aspects of why volcanoes are dangerous and volcanic hazards. Volcano monitoring relies on diverse approaches to infer the state of a volcano so many different instruments and techniques are used to monitor volcanoes. Predicting eruptions or forecasting future activity of a volcano is based on monitoring data. If activity level rises above normal the volcano is in a state of unrest. Magma often intrudes in the roots of volcanoes prior to eruptions. This process generates earthquakes as stress level is increased and ground deformation as the volcano expands in response to additional mass in its subsurface. Seismology and geodetic measurements on the surface of the volcano are thus key to monitoring subsurface conditions.

As magma, molten rock inside volcanoes, approaches the surface it releases volcanic gas that finds its way to the surface, and geothermal activity can change.  In addition to ground-based techniques, satellite observations are extensively used. The main monitoring techniques for volcanoes are explained in the course, with the aim that students understand both the concept of volcanic unrest and how it can be monitored, how eruptions can be monitored, and signs of volcanic eruptions as seen on instruments.

Understanding the possibilities and limitations of present-day volcano monitoring for detecting magma movements is an important step in understanding volcanoes, evaluating hazards and for giving warnings of impending eruptions. The course thus provides information on how scientists predict future activity of volcanoes and volcanic eruptions. Monitoring data are interpreted in terms of models of subsurface processes such as magma accumulation during volcano unrest, and magma withdrawal during eruptions. The course gives an introduction to such models, used to infer the volume and location of magma movements in volcano roots, in particular those based on mapping ground deformation.

The course presents examples of monitoring data and interpretations from recent eruptions and periods of volcanic unrest in Iceland and around the world, including the 2010 eruption of Eyjafjallajökull that closed Europe’s airspace.
Module 1: Introduction, volcanic plumbing systems and volcano seismology. We explore models of volcano interiors and how magma (molten rocks) finds its way to the surface, often through a complicated volcanic plumbing system.  We learn about how seismology can track earthquakes due to magma movements and increased stress in volcano roots.


Module 2: Volcano geodesy. We get an introduction to techniques that can measure ground deformation on volcanoes with millimeter-level accuracy.  This includes both geodetic measurements using Global Navigation and Satellite Systems (GNSS) and interferometric analysis of synthetic aperture radar satellite images (InSAR), as well as other techniques.


Module 3: Magma, volcanic gas and eruptions. We learn about the properties of magma and gain an understanding of volcanic gas, how it can be measured and what it can tell us. We learn how one can monitor eruptions and measure how much magma is erupted.


Module 5: Case studies of volcano unrest and eruptions. We look at monitoring data from selected eruptions, including the 2010 Eyjafjallajökull eruption in Iceland that closed Europe’s airspace. We gain an understanding of what these data could tell us about magma movements in volcano roots.


Module 6: More case studies and summary. We are exposed to more case studies of volcano unrest and eruptions. We sum up the content of the course by exploring the critical elements of a volcano monitoring network and how joint interpretation of diverse data sets is essential.

4.9 rating, based on 21 Class Central reviews

Start your review of Monitoring Volcanoes and Magma Movements