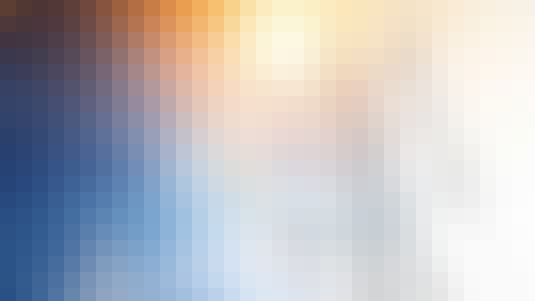 1) Modularity and scalability to meet any voltage level requirements,

2) High efficiency, which is of significant importance for high-power applications,

3) Superior harmonic performance, specifically in high-voltage applications where a large number of identical submodules (SMs) with low-voltage ratings are stacked up, thereby the size of passive filters can be reduced, and

Over the past few years, there has been a significant effort towards addressing the technical challenges associated with the operation and control of the MMC as well as broadening its applications.

The main intention of this MOOC is to introduce the MMC topology and its operational and control challenges along with the most recent solutions to address those challenges.

Start your review of Multilevel Converters for Medium/High-Power Applications