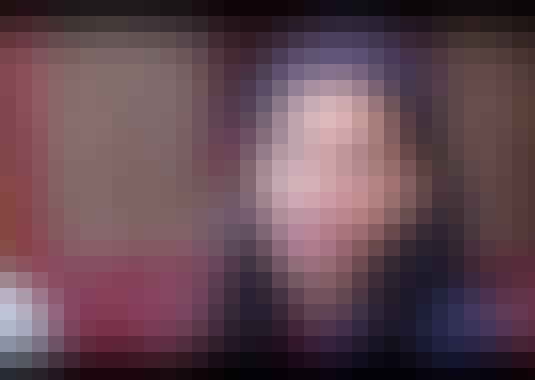 In this course, you will learn about the islands of New Zealand, or Ngā Motu o Aotearoa, where humans have lived for a thousand years. The indigenous Māori people of New Zealand tell a powerful origin story about our islands. New Zealanders take pride in being islanders as it is part of their story, national identityand culture.

Remote from other landmasses, you will learn how the islands of New Zealand have a unique geology and form part of the Pacific ‘Ring of Fire’. Our long history of remotenesshas been expressed by a New Zealand poet as ‘Distance looks our way’. But the idea of distance is a European one - who are we far away from? For the peoples of the Pacific we inhabit one group of islands in the Pacific, 'asea of Islands'.

New Zealand is a bicultural nation. Māori voyagers named this chain of islands Aotearoa or land of the long white cloud. Colonisation by the British in the nineteenth century produced a complex history. You will hear about the Māori world view, and Pākehā, or European, New Zealand culture, from Dr Maria Bargh (Te Arawa and Ngāti Awa) who teaches politics in Te Kawa a Māui, the School of Māori Studies, and Professor Lydia Wevers, a specialist in New Zealand literature and history. With guest appearances from other experts, the course will also explore the geology, popular culture, politics, art and literature of landscape. You will learn to think about landscape as an expression of culture and be able to transfer these ideas to the landscape you live in.

Māori refer to their home landscape as ‘whenua’. We will take you to the whenua called Aotearoa.