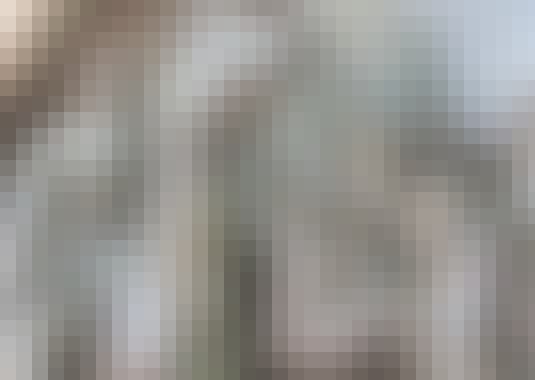 This module, the fifth installment of the multi-part Poetry in America series, explores the Poetry of the Civil War and its Aftermath. We will:

Start your review of Poetry in America: The Civil War and Its Aftermath