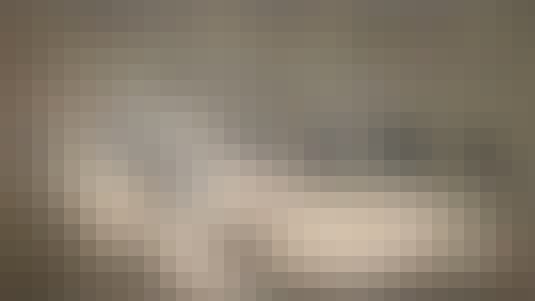 In 1854, a cholera epidemic swept through the London neighborhood of Soho. In the course of about three weeks, over 600 people died. This incident was, tragically, not unusual in London or the rest of the 19th century world as a whole. The scourge of cholera seemed unstoppable and, even worse, unpredictable. But one doctor -- ignored by the scientific community at large -- set out to prove that he knew how this infectious disease was spread.

Join us for this one-week, immersive learning experience. We will explore John Snow’s London, from the streets of Soho to the dataset that helped create the map that changed our understanding of cholera, public health, and epidemiology forever.

This course features interactive tools including an interactive ArcGIS map of the 1854 Broad Street cholera outbreak and a Timeline JS of John Snow’s investigation.

This module is a part of PredictionX, which looks at the history of attempts to predict the future. PredictionX courses will cover topics from omens and oracles in ancient civilizations to modern computer simulations.

Start your review of PredictionX: John Snow and the Cholera Epidemic of 1854