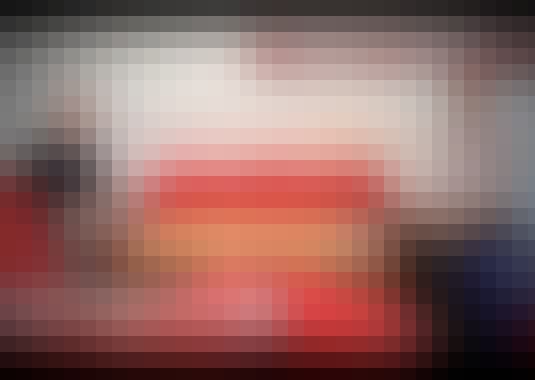 The world is full of uncertainty: accidents, storms, unruly financial markets, noisy communications. The world is also full of data. Probabilistic modeling and the related field of statistical inference are the keys to analyzing data and making scientifically sound predictions.

Probabilistic models use the language of mathematics. But instead of relying on the traditional "theorem-proof" format, we develop the material in an intuitive -- but still rigorous and mathematically-precise -- manner. Furthermore, while the applications are multiple and evident, we emphasize the basic concepts and methodologies that are universally applicable.

The course covers all of the basic probability concepts, including:

The contents of this courseare heavily based upon the corresponding MIT class -- Introduction to Probability -- a course that has been offered and continuously refined over more than 50 years. It is a challenging class but will enable you to apply the tools of probability theory to real-world applications or to your research.

This course is part of theMITx MicroMasters Program in Statistics and Data Science. Master the skills needed to be an informed and effective practitioner of data science. You will complete this course and three others from MITx, at a similar pace and level of rigor as an on-campus course at MIT, and then take a virtually-proctored exam to earn your MicroMasters, an academic credential that will demonstrate your proficiency in data science or accelerate your path towards an MIT PhD or a Master's at other universities. To learn more about this program, please visit https://micromasters.mit.edu/ds/.

Start your review of Probability - The Science of Uncertainty and Data