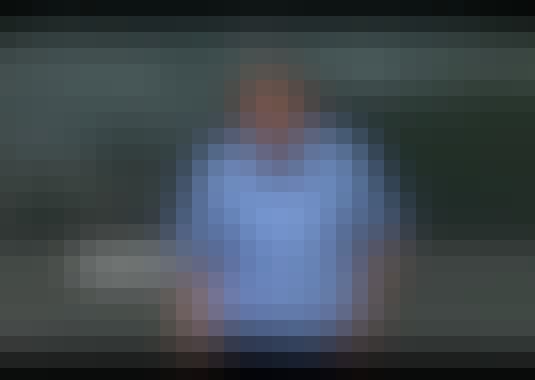 In this quantum physics course you will learn the basics of quantum mechanics. We begin with de Broglie waves, the wavefunction, and its probability interpretation. We then introduce the Schrodinger equation, inner products, and Hermitian operators. We also study the time-evolution of wave-packets, Ehrenfest's theorem, and uncertainty relations.

This is the first course in a series which includes:

The series is based on MIT 8.04: Quantum Mechanics I. At MIT, 8.04 is the first of a three-course sequence in Quantum Mechanics, a cornerstone in the education of physics majors that prepares them for advanced and specialized studies in any field related to quantum physics. This online course follows the on-campus version and will be equally rigorous.

After completing the 8.04x series, you will be ready to tackle the Mastering Quantum Mechanics course series on edX, 8.05x.