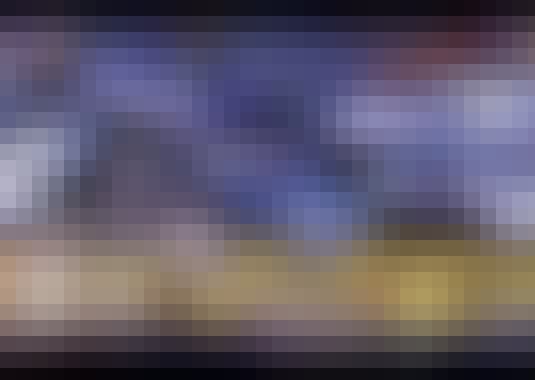 Did you know that you can track some sharks’ movements online? Or that the scales on their skin have influenced the way humans design boats, planes, and even swimsuits? Or that sharks have more senses than humans?

In this biology course, you will learn how scientists study sharks. You will join researchers on location in labs, aquariums, and oceans across the globe to learn about the biodiversity, biology, and conservation of sharks, rays, and chimaeras.

In this activity‑rich course, you’ll track movements of a wild shark, observe shark habitats and behavior, and dig into the fossil record. You will also examine topics in the functional anatomy, sensory biology, reproduction, behavior, and ecology of many of the 1,200 living species.

This is an exciting time to be a shark biologist. An explosion of new research methods and technologies are leading to a surprising world of discovery. We’ll introduce new, as well as traditional techniques, for classifying sharks, understanding behavior, and unraveling the mysteries of shark evolution. We will explore global shark populations to consider shark-human interactions and their impacts on history and culture.

You’ll be rewarded by your ability to see virtually any animal with new eyes. Practice thinking like a biologist while honing critical skills that can lead to broader observations about the ongoing history of life on Earth.

Start your review of Sharks!