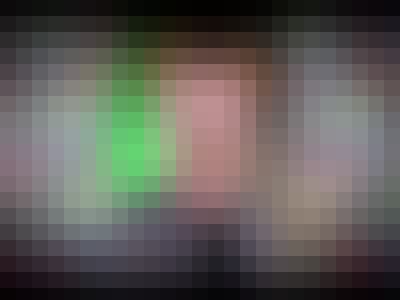 Social media and online communication dominate our daily lives in an unprecedented manner. Wireless connectivity, mobile devices and wearable technologies mean that social media is always on, always part of everyday life for billions of people across the world.

While the term 'social media' is barely a decade old, the story of how people started using the internet in a social manner is a much longer and more interesting one. This course willincrease learners' understanding of social media by looking at the ways networked connectivity let users become 'social', how this was amplified with the emergence of the web, and how social media became the default mode of the mobile web we use today.

Module 1: Social Media before the Web
Examines social tools, protocols and ways of communicating that developed in the first two decades of the internet, and the surprising dominance of social communication using networks that were initially designed for very different purposes.

Module2: Web 2.0 and Participatory Culture
Examines the explosion of networked interaction after the emergence of the World Wide Web in the 1990s, through to the most well-known early examples of social media: blogs and wikis.

Module3: Social Platforms
Examines the way that the dominant social media platforms took centre stage, and how these spaces made social media a normal part of everyday life and changed political communication.

Module4: Social Goes Everywhere: The Mobile Web
Examines the way social media changes when phones and tablets let users be online at every moment, in every place and space, and how devices, not just people, start to send social signals.

Start your review of Social Media: How Media Got Social