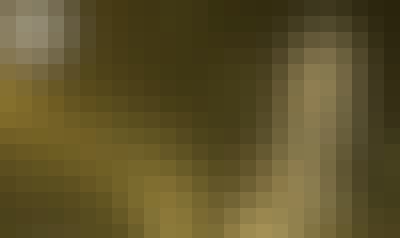 In this project course, the final course in the Software Development MicroMasters program, you will learn how to input, manipulate, and return data with a modern web development stack. Using TypeScript and Node, you will manipulate large amounts of information using a domain-specific querying language. Backend, REST, and front-end technologies will be required to successfully complete the project.

By working through such a large-scale development project, you will learn technical development skills, and gain experience with how teams develop software in the industry.

This is the largest project in the Software Development MicroMasters program. Verified learners will have access to greatly increased staff coaching to help complete the project.