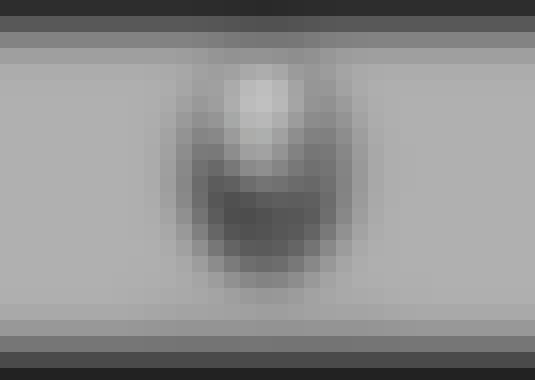 Join a hybrid community of learners, both online and in residence at Dartmouth College, as we discover how to discern the historical turning points involved in the production and transmission of American Renaissance writings. We will conceptualize the role historical and affective turning points continue to play in the selection, interpretation and valuation of these writings.

Together we will propose continuities and discontinuities between these historical literary works and the present. Along the way we will construct global and temporal mappings between a set of seemingly disparate locations, myths, and traditions.

Join us in a discussion of the work of Nathaniel Hawthorne, Harriet Beecher Stowe, Herman Melville, Frederick Douglass, Ralph Waldo Emerson, Walt Whitman, and Mark Twain as we explore literary, political and historical context, their desire to create a distinctively national literature, and the ongoing controversy over the local, national, and transnational significance of this literature.

Start your review of The American Renaissance: Classic Literature of the 19th Century