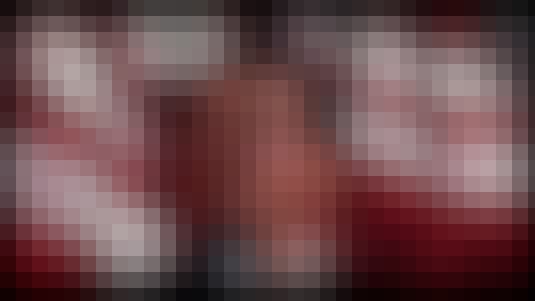 This course focuses on a different side of the law than most law-based courses.  Rather than exclusively examining the results of a court case, we will explore how law generally and court decisions specifically are shaped by politics, by the political processes that form American democracy.  It is a process that a particular group of scholars have called the “political construction of law.” Put another way, judicial decisions, particularly those from the Supreme Court of the United States, should not be viewed as separate and distinct from the politics that shaped them.  And in this course, we will seek to understand why.

More specifically, in this course, we will examine the role American presidents play in this process of the political construction of law.  We will first consider the presidencies of Franklin D. Roosevelt and Richard Nixon, both of whom successfully shaped the Supreme Court to advance their political and ideological interests.  We then move to the more recent conservative movement to dramatically transform constitutional law; it was an effort begun by Ronald Reagan, and advanced by both President George H.W. Bush and George W. Bush.  At both the beginning and the end of the course, we will examine recent events that have and will continue to shape the Supreme Court; namely the presidential election of 2016, the death of Justice Antonin Scalia and the confirmation of his successor, Justice Neil Gorsuch, and the likelihood of more departures during the presidency of Donald Trump.  As we consider these presidencies, we will also explore a range of issues, including abortion, civil rights, freedom of religion, gun rights, and same-sex marriage.