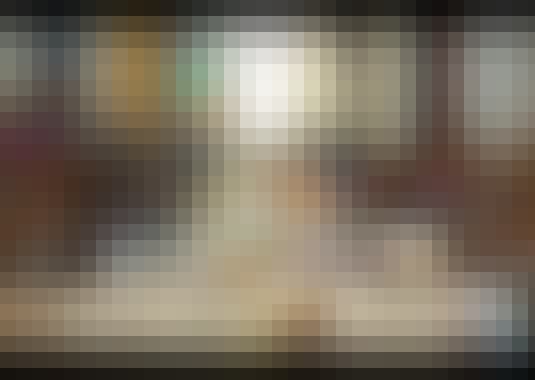 We live in a time of disruptive change, one that requires a new collective leadership capacity. In this groundbreaking course, we invite you on a journey to see the world in new ways and practice a method that allows leaders, entire organizations, and larger social systems to connect with and actualize their highest future possibility.

In January 2015, 30,000 people from 190 countries enrolled in U.Lab. In an exit survey, 52% said it was “eye-opening”, while another 36% called it “life-changing”. U.Lab has inspired the first-known use of a MOOC by a government as a platform for citizens to shape the issues that matter to them, it has been used in management teams of the world’s leading NGOs, and it is now being used in 42 Impact Hubs worldwide – by locally-rooted, globally connected communities of change makers to catalyze systemic change.

In the U.Lab you will learn Theory U, an approach to leading profound change that has been developed by action researchers at MIT, and practiced by leaders around the world, for over 20 years.

You will apply this method to a challenge, issue, or system that matters to you.

And you will have the opportunity to form self-organized Hubs and peer coaching circles with other U.Lab participants; in order to co-sense and co-shape the future that you feel is wanting to emerge in your work, and life, right now.

You will be joining a community that includes national government leaders from Scotland, founders and members of 42 Impact Hubs around the world, business leaders in the U.S, Brazil, and China, and many other inspired change makers from over 190 countries worldwide who are interested in creating more aware, inclusive, sustainable societies.

Start your review of U.Lab: Transforming Business, Society, and Self