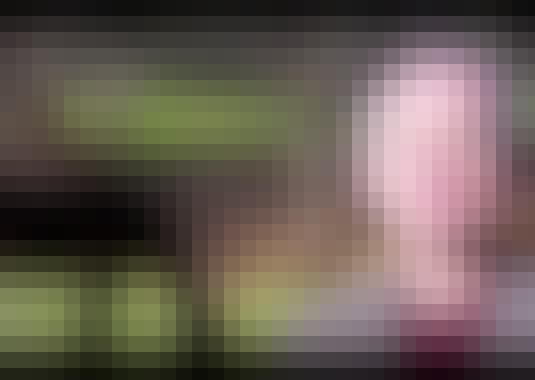 Alexander the Great conquered most of the world known to the ancient Greeks, fused the eastern and western peoples of his empire, and became a god – before his 33rd birthday. This course explores the life, leadership, and legacies of history’s warrior, and one of its most controversial leaders, an ambiguous genius whose story helps us to understand not only the history of warfare, but also different ideas about human sexuality, the history of relations between east and west, and the religious beliefs both of ancient polytheists and modern monotheists.

Before your course starts, try the new edX Demo where you can explore the fun, interactive learning environment and virtual labs. Learn more.

4.7 rating, based on 6 Class Central reviews

Start your review of Was Alexander Great? The Life, Leadership, and Legacies of History’s Greatest Warrior